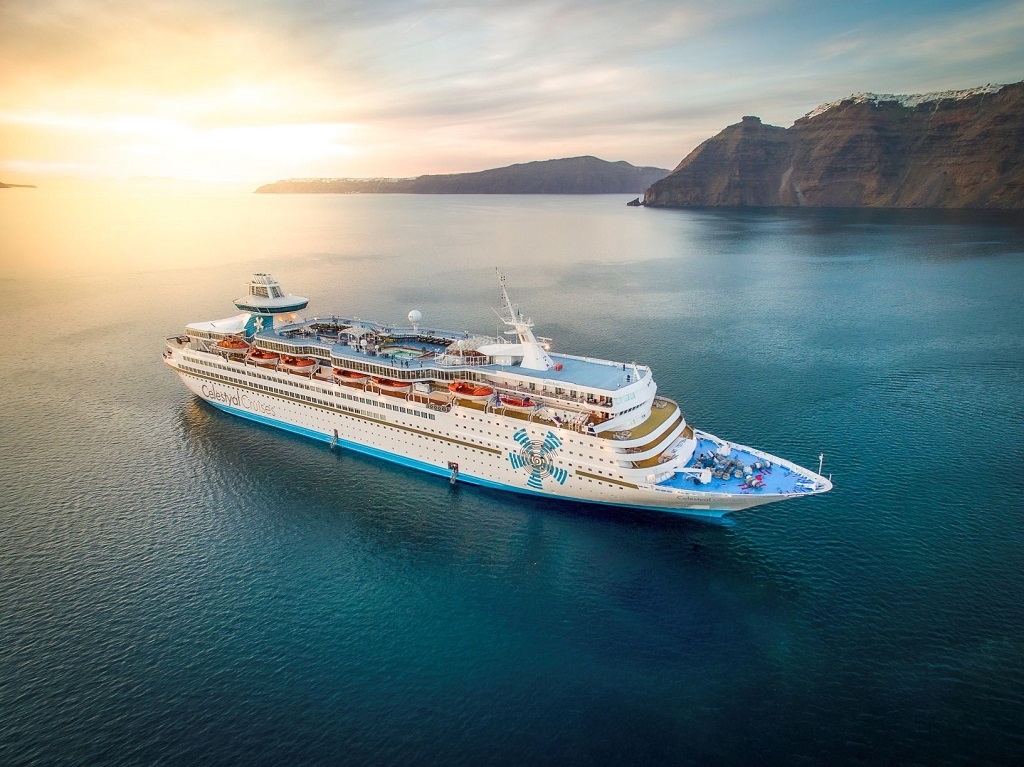 ATHENS, GREECE (January 14, 2021) – Due to continued international travel restrictions and port closures arising from the COVID-19 pandemic, Celestyal Cruises, the award-winning, number one choice for cruise travellers to the Greek Islands and the Eastern Mediterranean, has announced that the 2021 season will commence on 24th April with the seven-night Idyllic Aegean itinerary. The start of the season was earlier planned for March. Guests currently booked on the cancelled March and earlier April voyages will have the option to receive a refundable Future Cruise Credit (FCC) equivalent to 100% of the amount paid plus an additional non-refundable bonus FCC equal to 20% of the actual cruise fare paid. As an added element of flexibility and recognising the prolonged effects of the pandemic, Celestyal has announced that it will allow guests currently holding FCCs as well as guests about to receive FCCs, as a result of the new recommencement date, the opportunity to apply the FCC towards Celestyal’s soon-to-be-announced 2023 itineraries in addition to 2021 and 2022 itineraries. 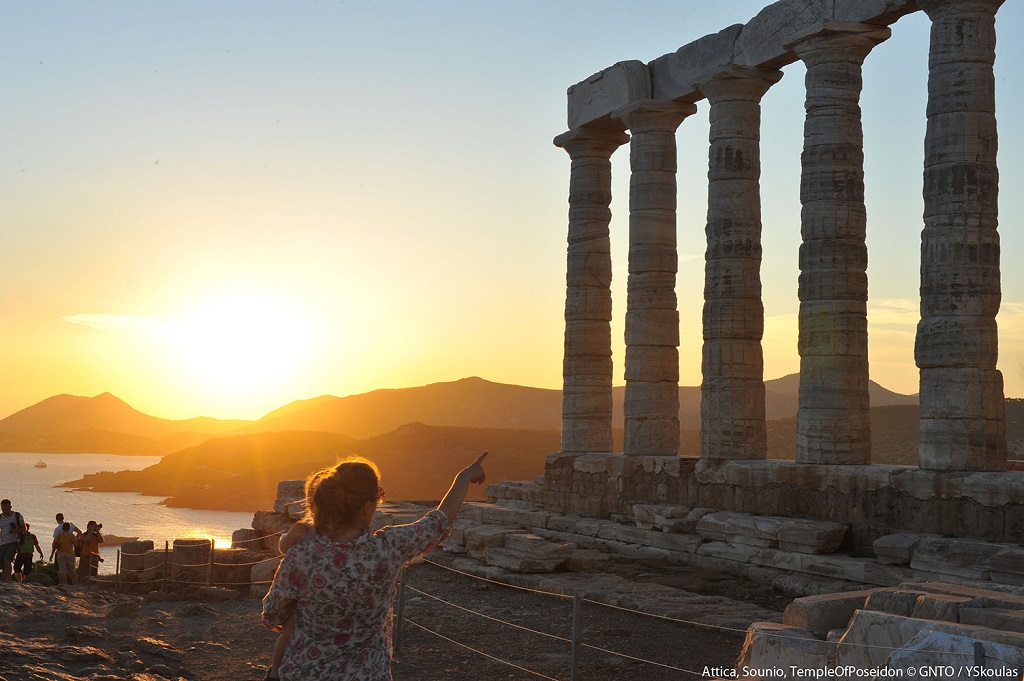 In other news, Celestyal is pleased to announce that it will move its operations for the three- and four-night Iconic Aegean from the Piraeus Port (Athens) to the Lavrion Port & Marina (Athens), located just 16 miles from Athens Airport and similar driving time from the city centre as Piraeus Port. The first four-night Iconic Aegean will sail on 26th April while the three-night Iconic Aegean sailings will now commence on 30th April. Celestyal will operate from a new, dedicated terminal facility at Lavrion, which will provide an enhanced and expedited embarkation and disembarkation experience. The dedicated terminal will allow for the thorough implementation of the comprehensive and enhanced health protocols while ensuring that Celestyal’s intensive three-and-four night itineraries operate flawlessly within their time sensitive schedule. 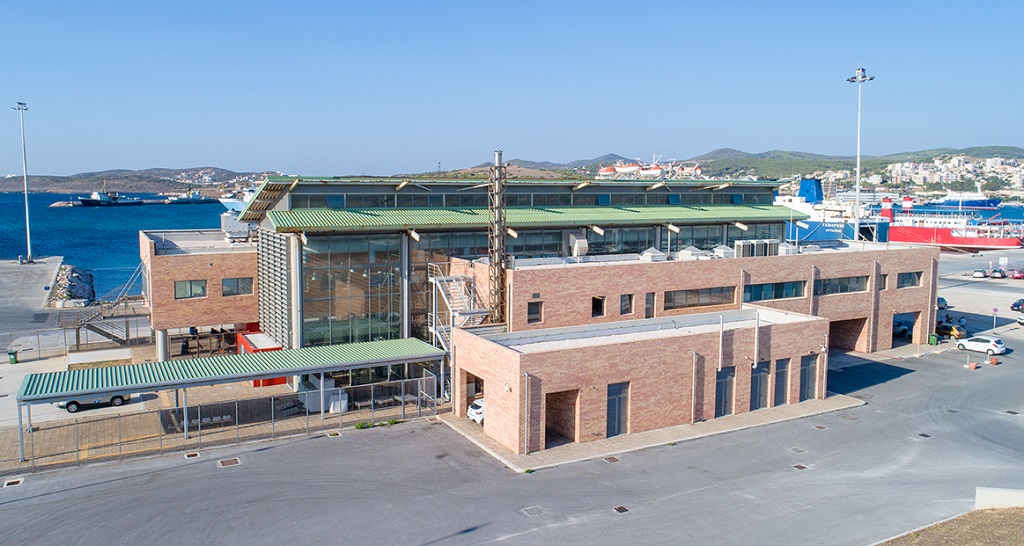 “We are thrilled to be able to announce the exciting news of our new and convenient departure port of Lavrion Port & Marina with its dedicated terminal facility opening to welcome our guests for the first sailing of our well established three and four-night Iconic Aegean itineraries for the 2021 season,” said Leslie Peden, chief commercial officer. “In keeping with Celestyal’s aspiration of providing more immersive experiences, Lavrion is an historic small Greek town on the outskirts of the greater Athens area and just a 10 minute drive from the world renowned site of the Temple of Poseidon at Sounion. The port and city of Lavrion is definitely one more interesting destination worth discovering. We hope that having to move the start of our scheduled season doesn’t inconvenience our guests too much. Our top priority is always the well-being of our guests, and we want to ensure that they receive our award-winning Celestyal experience, visiting all the unique destinations we call upon in the region.”

About Celestyal Cruises
Celestyal Cruises has fast built an award-winning reputation and recognition as the number one choice for cruise travellers to the Greek Islands and East Mediterranean thanks to its regional expertise and exceptional hospitality. The company operates three vessels, each one intimate enough to provide genuine and highly personalised services. The foundation of the company’s philosophy is built on a unique Greek heritage which combines outstanding hospitality with genuine cultural destination immersion and provides authentic, lifetime experiences both onboard and onshore.

Awards
In September 2020, Celestyal Cruises was honored for the second consecutive year at the renowned MedCruises Awards. The company was awarded first place in the category "Cruise Line with the Greatest Solidarity and Commitment during the Pandemic,” for its overall contribution to the local community, as well as to the industry as a whole, in light of the addition of a new vessel to its fleet during this critical period. In June 2020, Celestyal Cruises received three Tourism Awards in the largest and most prestigious competition for the Greek tourism industry. For the seventh consecutive year, Celestyal Cruises took top honours with three Tourism Awards: Platinum Award for Guest Experience Excellence, Gold Award for Familiarisation Initiatives for Special International Target Groups and Silver Award for Solo Travel.

In February 2020, Celestyal Cruises was honoured at the Cruise Excellence Awards for its "Three Continents" cruise, as the best cruise itinerary for 2019. In June 2019, Celestyal Cruises was recognised for its overall contribution and commitment to the development of the cruise industry in the Eastern Mediterranean region at the MedCruise Awards in Genoa. In December 2019 and 2018 respectively Celestyal Cruises received the U.K. Editors’ Picks Award for Best Service by Cruise Critic, the world's largest cruise review site and online cruise community. In February 2018 Celestyal Cruises received four Cruise Critic Cruisers’ Choice Awards: two first place awards, for Shore Excursions and Value, and two second place awards, for Service and Entertainment.

Corporate Responsibility
Celestyal Cruises is deeply committed to sustainability and ethical business practices. The company actively supports the local communities in the destinations it visits, particularly in the field of education. Since 2015, more than 2000 students on the Greek islands of Milos, Patmos, Samos and Ios have enjoyed a ‘journey to knowledge’, by attending specialised educational programmes, initiated by Celestyal Cruises. Additionally, Celestyal Cruises supports cultural NGOs to promote youth entrepreneurship, marine student development and child welfare.

ISO Certification
The entire spectrum of Celestyal Cruises’ ship management, including technical, hotel and crew management, and offices, are certified in accordance with ISO 9001/14001 standards. The certifying authority is DNV-GL, which is by widely recognised as the biggest and most respected rating agency in the marine industry.