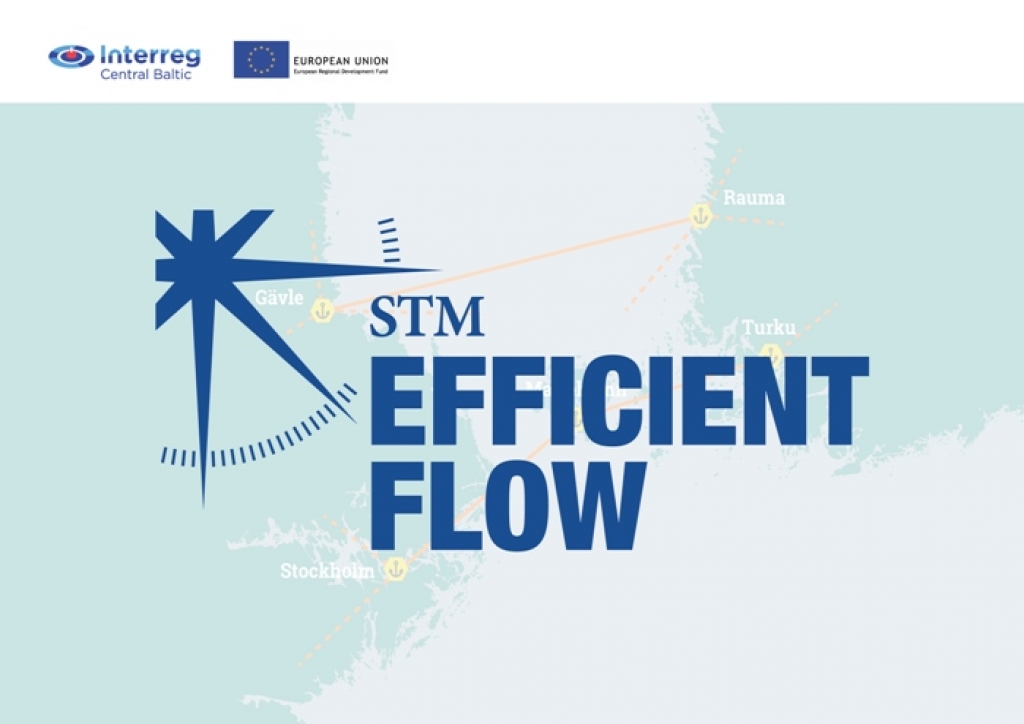 The Ports of Gävle and Rauma implemented a Port Activity App for sharing operational key timestamps among port call actors. The solution is operational since November 2020. Port of Gävle is using it as a basis for a Just-in-Time project for tankers, and in Finland, the solution is being rolled out to more ports through a Software as a Service solution from FinTraffic. The Swedish Maritime Administration (SMA) is making the Meeting Optimization project solution for narrow archipelago fairways operational.

Katja Kujala, Office Manager, Port of Rauma says: “Sharing a good estimate in real-time for ship arrival and cargo completion, makes everybody´s planning easier. Port actors have reduced their idle time and can use all resources more efficiently. Having the information at the fingertips through our app feels like a natural part of a modern working life.”

When information is available, it will be used. It is impossible to predict how. One innovative way of using the shared information on ship arrival times happened in the Port of Gävle. Torbjörn Henriksson, Project Manager tells the story: “We have had a diving company doing major work in the harbor area. They set the new Port Activity App to send automatic notifications 30 minutes before ship arrival, which gave them plenty of time to get divers out of the water before having ships maneuvering nearby. Our solution that was designed to improve efficiency has suddenly become a safety device as well.”

The outcome of the port part of the project is already being offered to ALL Finnish commercial ports through a solution provided by FinTraffic. Olli Soininen, Program Manager at FinTraffic comments: “The benefits for all actors involved in the port call are obvious, so we decided to act to improve the process of maritime transportation in all of Finland”

Pilots and VTS in the archipelagoes between Sweden and Finland have tried a solution that gives a much earlier heads-up for meetings in the narrow fairways. Pilots can adjust speed sooner and optimize the meeting points, choosing places where the fairway is relatively wide. Håkan Heurlin, Project Manager SMA says: ”We are now discussing how to move the solution into standard operations and analyze in which other areas in Sweden we should use it.